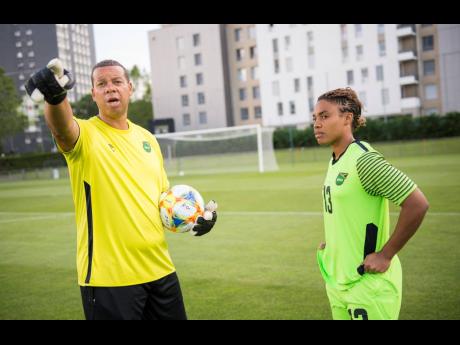 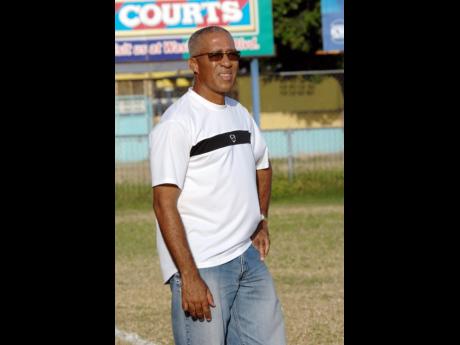 The final round of Concacaf Olympic qualifiers is set to begin in Texas on January 28, but Wint says the team has the ability to 'overcome' despite the time constraint.

"The players won't assemble before the 18th of this month," he said. "But we can overcome that. We will get enough time to at least play a practice game. That was always in the plan, but without the coach, that was not there. The process and machinery were in place. Everything was happening behind the scenes. All the plans were made and Mr Busby was part of the discussions before he was even named the coach. So we shall now go and execute."

But Charlie Edwards, a former Reggae Girlz head coach, disagrees with Wint. He also worries that the situation could mirror that of the national under-22 male team, who went to Japan with inadequate preparation and were beaten 9-0 by their Asian counterparts for the Kirin Challenge Cup.

"I am a bit disappointed with the late appointment," he said. "After Hue Menzies quit, it was going to have some serious ricocheting effect. But three weeks away is not good enough.

"It is definitely going to have a negative effect. In the past, players get two, three, four weeks to prepare and we struggled all the time and that has been happening for a while. But the team that went to the World Cup broke the mould. They prepared for a long time and that was why they did well. But we don't seem to have taken any notes from that, and here we are again preparing the team late.

"You are sending players to struggle. It's a big disadvantage and a mirror to that situation in Japan, although there is a big difference as the (U-22) Boyz are not really in any professional environment, where as the Girlz are in big leagues around the world. So let's hope that (professionalism) overrides the negatives of what happened to the under-22 boys. That was an embarrassment and we hope not to go through something similar again.

But Edwards says Jamaica has a good senior women's squad and hopes it will offset whatever issues may arise.

Wint says Lorne Donaldson, assistant to the most recent former head coach, Hue Menzies, will not be part of this programme. Donaldson was considered one of the favourites for the role.

Bubsy's appointment, however, appears to be short term, as Wint says his performance during the qualifiers will be assessed to determine how he and the JFF go forward.

"If he goes forward (qualifies), we will have to retain him," Wint says. "Lorne will be a part of the (overall) programme, but not for the Olympic programme."

Busby was a member of Menzies' coaching staff that took the Reggae Girlz to the FIFA Women's World Cup last summer.