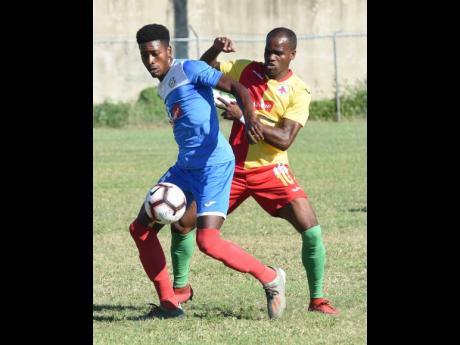 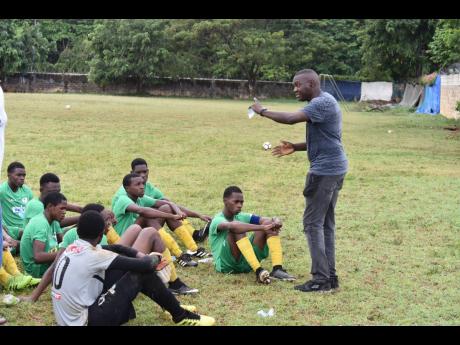 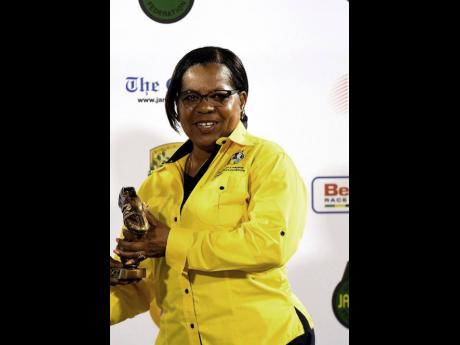 Horace Lewis, a Red Stripe Premier League (RSPL) match commissioner, says he and colleagues did not withdraw from Sunday's assignments as a means of a strike. However, while the reason behind their absence is unclear, he says that no appointments were made up until Friday, when appointments are usually announced.

He explained that when the match commissioners' body was advised that officials were not appointed, the Premier League Clubs Association (PLCA) communicated with Jamaica Football Federation (JFF) general secretary Dalton Wint, advising him of the situation.

He said they were told that JFF vice-president, Raymond Anderson, and competitions committee chairman, Gregory Daley, are the persons responsible for appointments. However, Lewis said the PLCA got persons to fill in as they did not want the games to be postponed because of absent personnel.

"I just know that the people were not appointeded and from where I sit, I was just trying to get the games done for Sunday," Lewis said. "I was asked to get people. Fortunately, the games were played. They were not substitutes, they were late called commissioners because they are commissioners in their right."

But Lewis could not say if all the matches had commissioners.

"Commissioners would not cause a postponement," he said. "To my mind, all the games had commissioners, although I can't vouch 100 per cent."

PLCA general manager, Pat Garel, also could not offer a reason for the late appointments but said the body acted swiftly to prevent any mishaps.

"Match commissioners were not appointed for Round 21 by the JFF, who are solely responsible for appointing match commissioners. But the league moved to ensure that personnel were put in place to allow the smooth running of the games, and that we achieved. All games were played and started on time and we find that it was a smooth running match day," she said.

Garel is hoping that all is sorted before the next round of fixtures.

"We have no doubt we will complete this round of games without further disruptions. It's up to the JFF and how they handle what took place last weekend. But we are prepared to do whatever we can to ensure the smooth running of the league," she said.