Tempted to be his side girl 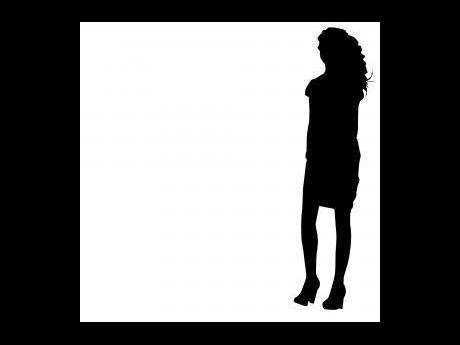 I got pregnant at 17 years old and gave birth to my son at age 18. My child's father and I quarrelled, and when I was about eight months pregnant he hit me and pushed me down. After I had my son we fought a lot. When my son was one year and 7 months old I got a live-in job.

One day I got a call from a strange number and I answered, it was from a young girl. I asked who she was and she said the call is from my child's father's friend. I said "Okay, what do you want?" She said that my babyfather said I left him without telling him where I was going with the child. She continued to chat until I asked her if my child's father and her are in a relationship. She said no. My child's father started to put her up on WhatsApp.

One day our child was ill, so I called him. The girl answered the phone and told me that she and her man are about to have sexual intercourse so I should not call his phone. Days passed and he did not pay me or the child any attention. I left the job and got another job at a health department.

My child's father introduced the girl to his family as his girlfriend. He started training for a security job a few weeks later. Then he called and told me that he heard about my whereabouts. I told him that our son would be starting school in September; he said he could only afford to give me a $1,000 monthly. I have not received any money from him for some time.

I signed up to join the security forces. My child's father unblocked me from WhatsApp and then he started video calling me and texting me frequently, and kept asking me about my boyfriend. He said I should leave my boyfriend and come back to him, but he is still in a relationship with the woman. He says he has feelings for me and he loves me.

Please give me your advice.

It would be very unwise for you to become intimate again with this young man. He is cruel, heartless, and he is disrespectful. You should see to it that he supports his child, but if you were to go back to him, he would use and abuse you. So stay out of his way. And please do not communicate with his girlfriend. I wish you well.