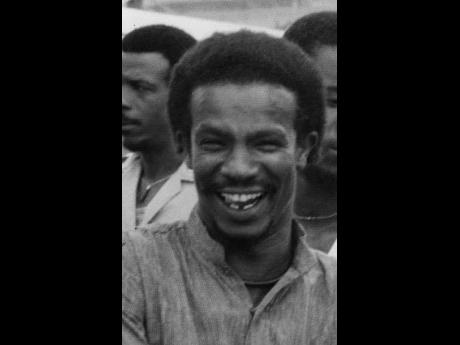 The Barbadian, the son of the late legendary Sir Everton Weekes, featured in 19 Tests and 10 One-Day Internationals between 1973 and 1982, scoring 601 runs at an average of 21 in the longest format and 45 runs in ODIs.

Murray, the father of former Barbados wicketkeeper-batsman Ricky Hoyte, effected 62 dismissals in Tests and 16 in ODIs, during a career marred by the infamous rebel tours of South Africa.

"On behalf of CWI I want to offer my sincere condolences to Ricky, and other members of David's family and friends," Cricket West Indies president, Ricky Skerritt, said in a statement.

"David was a gifted wicketkeeper and a stylish middle-order batsman. He loved the game of cricket and played with a smile on his face. He will be remembered as a member of the great West Indies squad which dominated world cricket for over a decade.

"Devoted West Indies Cricket fans still remember David's fantastic glove-work and footwork behind the stumps to Michael Holding and other members of the fearsome West Indies fast bowling attack of his time."

In its tribute, regional players union, WIPA, hailed Murray as "a giant of a man".

"An excellent wicketkeeper, a great human being, a giant of a man; David Murray will surely be missed," said WIPA president, Wavell Hinds.

"On behalf of the membership and the executive, I wish to convey our sincere condolences to our dear brother Ricky Hoyte, Murray's family and friends, and the entire cricketing fraternity."

Murray made his international debut in an ODI on the 1973 tour of England in a side led by Rohan Kanhai and comprising the likes of Clive Lloyd, Lance Gibbs, Roy Fredericks and Alvin Kallicharan.

He went on to make his Test debut five years later on Australia's tour of the Caribbean in the absence of Deryck Murray, whose enterprise in part helped to keep him out of the Test side.

Murray scored a Test-best 84 in the 1978 series away to India, one of his two half-centuries on the tour that also saw him plunder a career-best first-class score of 206 not out in a three-day match.