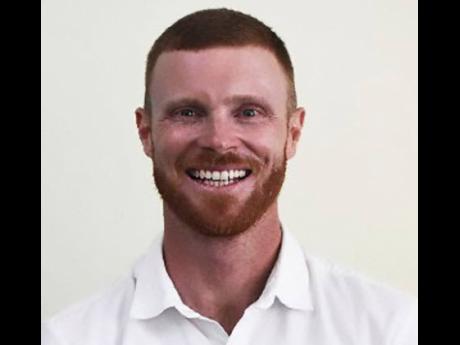 Brabazon, formerly the Western Australian Cricket Association’s coach development manager, has signed a three-year deal and will immediately oversee a Level 2 coaching course which gets under way in Kingston, yesterday.

“His appointment is a critical feature of our strategic plan to produce world-class players and winning teams through the development of West Indian coaches,” said director of cricket, Jimmy Adams.

“Chris brings a wealth of experience having held a similar role of coach development manager in Western Australia for the past six years.

“He has worked at every level of the Cricket Australia coaching development pathway, from grassroots to international level, and is well placed to drive CWI’s objective of developing our coach education programmes.

“I have no doubt that Chris will play a significant role in advancing our regional game and am very excited to be working with him on improving coaching standards throughout the Caribbean.”

He holds a postgraduate certificate in Business Administration with a focus in cricket, and has also worked with coaching, talent development, and cricket management in Australia.

“I am looking forward to meeting and working with the coaches and coach developers throughout the Caribbean to ensure that all local players have access to inspirational learning environments that fosters their love of cricket,” said Brabazon.