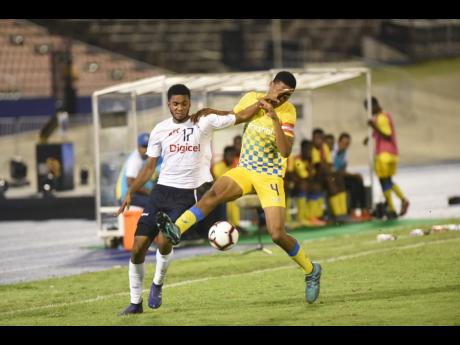 Clarendon College have retained the ISSA Olivier Shield after defeating Jamaica College (JC) 4-1 on penalties after finishing 1-1 in regulation time at the National Stadium on Saturday.

JC's Oquassa Chong thought he got the winner with a few minutes remaining in the game, tapping home a low cross from close range, but Clarendon College goalkeeper Prince-Daniel Smith got the equaliser in the final seconds of stoppage time after going up the field for a corner kick.