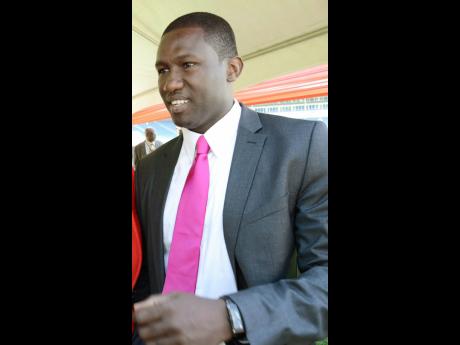 Hinds explained that the decision they took last week for employees to work from home was based on the projects they have to do, but that the staff should return to the office once their projects are completed.

But, according to a reliable STAR Sports source, this is not the first time WIPA is doing this, as it was also done last year. However, he revealed that it was part of a larger cost-cutting scheme that the group is managing.

The former West Indies opener said it is something the players union has done in the past and will continue to do, but reiterates that it wasn’t financial constraints that forced them to make the move.

“I don’t know anything about any monetary situation. We had a management meeting and a staff meeting and that decision was taken from last week. According to the projects they have to do, they have to work from home. When the project is complete, they can go back to the office and do what they have to do. But it was an internal management decision and management have the right to do that, being that they are running the company. But it will happen year after year, once the company continues along that road,” he said.