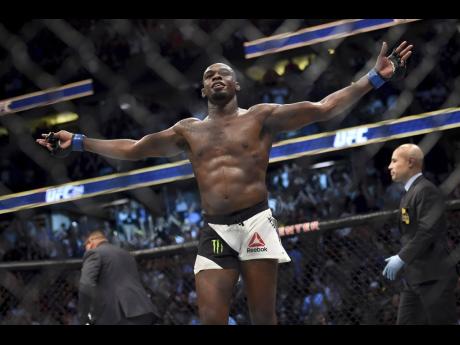 Ultimate Fighting Championship light heavyweight champion Jon Jones will not be charged with battery for an alleged assault of a New Mexico strip club waitress.

Prosecutors in Albuquerque said on Tuesday that witness statements didn't corroborate allegations that Jones placed a waitress in a chokehold and slapped her genitals.

The accuser also said she did not want to pursue a battery charge.

Jones, however, pleaded no contest to disorderly conduct in connection with the dispute when he visited the club in April.

The case will be dismissed if he goes without violating the law for the next 90 days.

Denise White, a representative for Jones, said he is looking forward to training and being with his family.

Jones has defended his title twice this year.