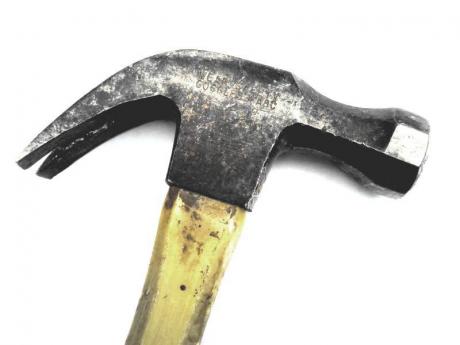 A 41-year-old carpenter has been charged with the murder of a craft vendor.

Marvin Authurs, otherwise called Baboo, of Retreat district in Westmoreland, has been charged with the murder of 35-year-old Venesha Hylton, of the same address. Reports are that Authurs and Hylton had a dispute at her home on November 13. Reports from the Negril police are that about 2:30 a.m., Hylton and Authurs were aving an argument when he used a hammer to inflict several wounds to her upper body. Hylton subsequently fell to the ground and became unresponsive. The police were alerted, and on their arrival, Hylton was seen lying on the floor in a pool of blood. She was taken to hospital, where she was pronounced dead. Authurs turned himself in to the police, where he was arrested on reasonable suspicion of murder. Last Friday, a post-mortem was conducted, which led to Authurs being charged the following day. His court date is being finalised.

Also in Westmoreland, 22-year-old Tevin Robinson, otherwise called 'Shawn Storm', a labourer of Content district, has been charged for the December 2021 shooting death of 27-year-old Joshane Johnson, a mason of Friendship district. Reports from the Frome police are that about 8:40 p.m. on December 1, residents of the Red Hills district heard explosions and summoned them. Upon their arrival, Johnson was seen lying in a pool of blood with multiple gunshot wounds. He was taken to hospital where he was pronounced dead. Following investigative leads, two persons, Robinson, and Vivian Henry, were implicated. Henry was charged on December 8 and Robinson was subsequently arrested on November 16 during a police operation in the Friendship community. He was charged on the weekend.