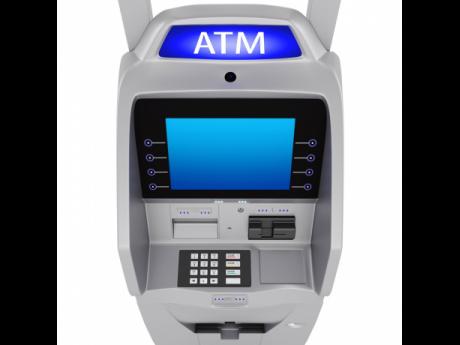 A security guard who assisted a senior citizen using an automated teller machine pleaded guilty to stealing almost $200,000 from her account.

It was shared in the Kingston and St Andrew Parish Court that on October 25, Charles White, who was posted at a financial institution in downtown Kingston, was approached by the complainant, who expressed difficulty in making a withdrawal. She shared her personal identification number with White, who conducted the transaction for the complainant and handed over the monies. He did not, however, return the bank card.

White, 54, subsequently withdrew $190,000 from the complainant's account. He pleaded guilty to simple larceny and access with intent to commit or facilitate the commission of an offence on Thursday.

"Why did you do what you did?" quizzed Senior Parish Judge Lori-Anne Cole-Montaque.

A remorseful White, expressed that his actions were influenced due to having insufficient funds.

"Your Honour, I didn't have any money because the security work that I do is not enough and I took it to put it back and it end up that it reach right here so. I'm so sorry about that Your Honour. I have to sell all the things in my house to make back the money," White explained to the judge.

The matter was adjourned to facilitate the attendance of the complainant. White is to return to court on January 26, 2023.