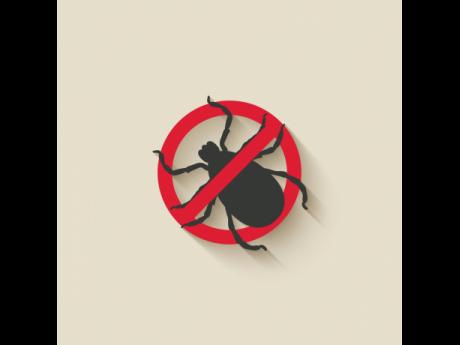 A detainee at one of the island's maximum security correctional facilities complained about bed bugs in the facility when he appeared in the Kingston and St Andrew Parish Court on Tuesday.

Keimo Vassell, who is charged with housebreaking with intent, is being housed at the facility where he is receiving treatment for a mental illness.

"A bere chink a bite me up Your Honour, pon me hand and foot," he told Senior Parish Judge Lori-Anne Cole-Montaque, before showing the bruises allegedly caused by the insects.

"People a scorn me because a it. A one of the correctional officers dem, one a di overseer dem, help me out a night time fi clean the cell dem. A me clean the cell dem. Yuh want see chink, chink like crazy. Millions of chink, millions. Me lucky, cause chink do nuff a dem worse dan me," Vassell shared with the court.

For the matter that brought him before the court, the government psychiatrist reported that Vassell is fit to plea to the substantive charge.

It was reported that on June 13, Vassell broke into the home of the complainant while she was there. Upon seeing the complainant, Vassell ran through the back door. The complainant raised an alarm and the defendant was later captured by residents.

Though he pleaded guilty to the offence, Vassell explained that he was merely running away from his younger cousins after they tried to get him to take drugs such as Molly.

"Me tell dem me can't use dem summen dem. Run me a run through the yard and dog start run me down. A di dog dem make me run inna the house," Vassell shared.

"Let me put myself in the place of the complainant. If you come a my house, say me have two big dogs and them out a road. From you come in a my house and I don't give you permission to come into my house, you would've broken into my house. We could be brother and sister, it doesn't matter," the judge reasoned.

Vassell pleaded guilty, however, the judge requested that his criminal records be furnished at the next court date to assist with sentencing.

He was made the subject of a fingerprint order and was remanded in custody until December 13.