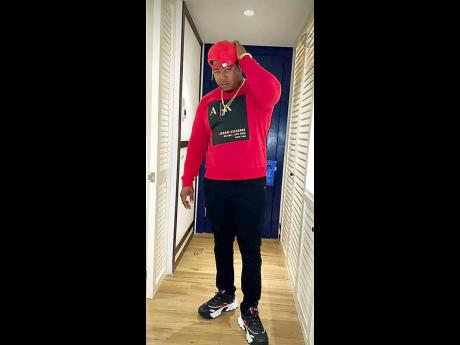 The shooting death of Syddoo Chambers has been described by family members as a 'surprising tragedy', especially since his alleged shooter is someone he knew.

Chambers, 32, died last week, days after he was shot at his Hanover house. The alleged attacker, who is said to be a woman, reportedly went to Chambers' home on the night of September 15, and asked him to come outside. She allegedly pulled a gun and shot him. However, before pulling the trigger, she reportedly told his young daughter, who was looking through a window, to bend down and cover her ears.

Lance, a brother of the deceased, said he heard the gunshots but did not think that it was his brother being shot.

"They sounded really close but I never expected it was him. I started to panic and when I went back to the house, that's where I saw him [suffering from gunshot wounds]," the grieving brother told THE STAR.

Chambers was assisted to the hospital where he was admitted and underwent emergency surgery. A few days later, on September 19, doctors performed another surgery but he went into a coma shortly afterwards. Chambers died on September 23.

"Prior to going into coma, he was responsive, he was talking, but he got sick and they did another surgery and he went into a coma. He didn't wake up. We are not coping well with the news, but we are trying. This is sudden, unexpected and our mother, this is not easy for her either," Lance said.

Head of the Hanover Division, Superintendent Sharon Beeput, told THE STAR that the police are aware of the incident.

"The suspect has not yet been apprehended but we are investigating the matter," Beeput said.

Family members have described the late chef, who was employed at his father's restaurant in Sandy Bay, as a caring person.

"He was always business-minded, and he would always talk to me about investing -- going into cryptocurrency -- he was at a point in life where he just wanted to acquire more," one relative told THE STAR