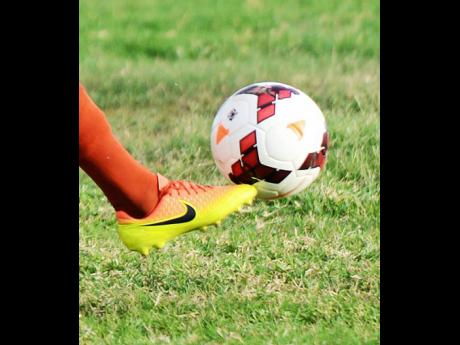 Twenty-eight-year-old Westmoreland resident Tashwayne Coke was shot and killed at a tyre shop in the parish, after stopping on his way to a football match on Thursday.

According to the Whithorne Police, about 3:30 p.m., Coke and two other men were travelling to a football match, when a tyre on the Toyota Voxy bus they were travelling in got a puncture along the Petersfield main road.

The driver pulled over at a nearby tyre shop and while at the location, one man walked over to them, brandished a handgun, and opened fire hitting Coke multiple times.

The gunman escaped in the area.

The police were summoned and upon arrival, Coke who was discovered suffering from multiple gunshot wounds, was rushed to hospital. He was pronounced dead.

Approximately 111 persons have been murdered throughout the parish of Westmoreland since the start of the year.