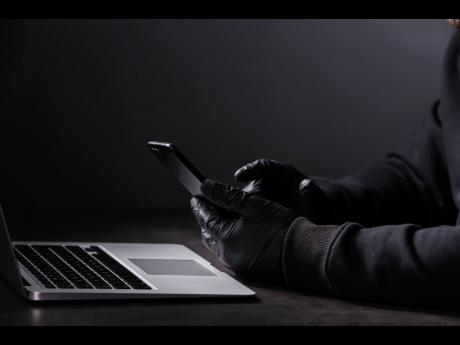 A call centre worker, who investigators believe copied the biography and banking information of seven customers, was offered bail yesterday in the Kingston and St Andrew Parish Court.

The accused, Tyrese Wiggan, 24, pleaded not guilty to seven counts of unauthorised access to computer data. It is alleged that on August 3, between the hours of 2:05 p.m. and 8:26 p.m., Wiggan copied the name, email address, phone number, full debit and credit card information, expiry date of cards and full billing addresses of seven customers. Investigators theorise that he placed the information in the drafts of the work email address, to be extracted at a later date.

When Wiggan was cautioned, he allegedly said, “It was not my intention to commit any crime.”

Attorney-at-law Cecile Griffiths-Ashton submitted to presiding judge Luciana Jackson that her client is a fit candidate for bail, as he has no previous convictions and has never run afoul of the law.

“Your Honour, Mr Wiggan is eager to have his name cleared in this matter. In relation to the circumstances, need I say more? We ask that he be admitted to bail,” Griffiths-Ashton said.

Jackson offered the accused bail in the sum of $250,000 with at least two sureties. He is to report to the police twice weekly and surrender his travel documents. A stop order was imposed and he was made the subject of a fingerprint order. Wiggan is to return to court on November 16, when the matter is to be mentioned