St Catherine man charged with rape of US visitor 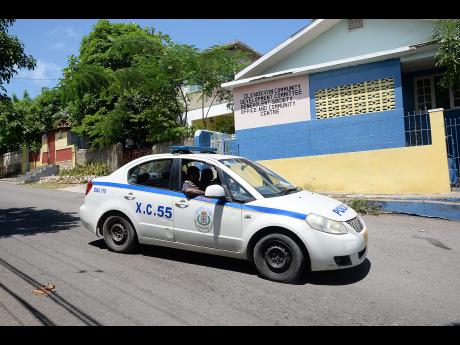 A St Catherine man has been charged with rape, forcible abduction, and indecent assault after he abducted and raped a woman that was visiting from the United States of America in March.

According to reports, Lovelle and the complainant went on a date, at the end of which he took her back to his home where he held her down in his motorcar and had sexual intercourse with her against her will.

He then pulled her from the motorcar and took her inside his house where he held her down again and had sexual intercourse with her against her will.

The matter was reported to the police and Lovell was charged after a question and answer interview in the presence of his attorney.