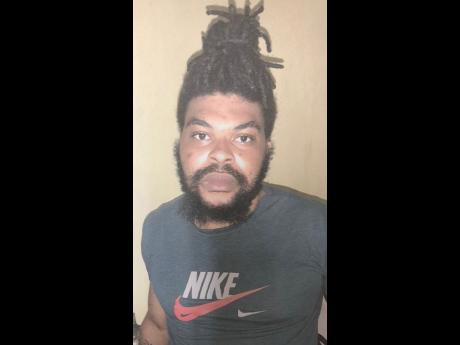 Orville Purnell with dreadlocks at the time of his arrest. 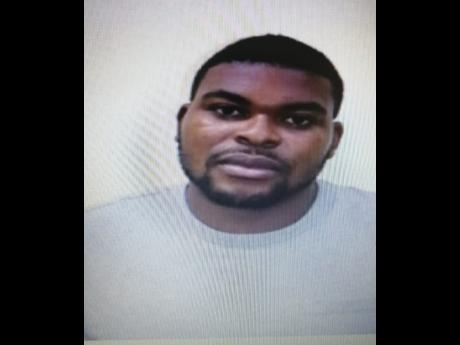 Purnell was first arrested on a warrant in St Lucia for alleged murder, illegal possession of firearm & ammunition and escaping custody in August of 2020. He escaped in October 2020 and fled to Jamaica.

He was then arrested in Buff Bay, Portland on Wednesday, July 14, 2021, by investigators from the Jamaica Constabulary Force’s Fugitive Apprehension Team.

Purnell is of dark complexion, medium build and approximately 180 centimetres (5 feet 11 inches) tall. He has several tattoos on both arms. At the time of his escape, he sported dreadlocks, however, investigators believe he may cut his locks.

Anyone knowing the whereabouts of Orville Purnell is being asked to contact the Central Police at (876) 922-8860, Police 119 emergency number or the nearest Police Station.