Bermuda's Premier gets tough over breaches of coronavirus rules 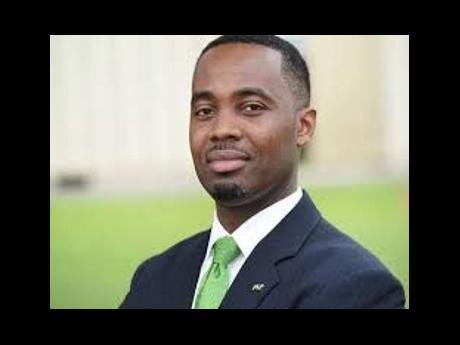 Premier of Bermuda, David Burt has warned the island that his government will be adopting a “zero-tolerance approach” to breaches of rules designed to limit the spread of coronavirus, which has claimed nine lives in Bermuda.

Burt told the daily media briefing that businesses would be ordered to close if regulations were not followed during phase two of the island’s reopening, which started last Thursday.

“While phase 2 is progressing, it is important that each of us are doing our part following the rules and holding each other accountable.

“I am troubled to see people not wearing masks while they’re not engaging in physical-distancing and businesses that are not adhering to the necessary protocols,’ Burt said, adding “what can, and cannot, be done during phase 2 will take some getting used to and mistakes will be made, but quite simply there is no excuse for some of the reckless behaviour that I have seen.”

He said other countries had experienced increased numbers of COVID-19 cases after people failed to act in a responsible way and vowed “Bermuda will not be one of those countries.

“To that end, I have directed the Minister of National Security and the Minister of Health that we will be adopting a zero-tolerance approach with regards to enforcement of the rules for phase 2.”

Burt said later he hoped there would be no need to go back to the tougher phase 1 restrictions.

“I don’t want to make it seem as though there is a significant number of businesses that are not observing the protocols.”

The number of positive cases jumped last Friday after three cases were confirmed at a care home for the elderly and five more cases were reported on Saturday.

She said the total number of confirmed cases now stood at 133. Seven people are being treated in hospital, with two in critical care, and 89 people have recovered from infection.

Bermuda has so far carried out just over 6,600 tests.

Bermuda’s airport and ports were closed on March 20 because of the coronavirus pandemic sweeping the world, although a few charter flights have been allowed in from Britain and the United States to bring stranded residents back to the island.

The government has given no date for the reopening of the airport and ports to regular traffic.

Mail from Britain has been transferred to a container ship which is due to arrive in the island in the second week of June.