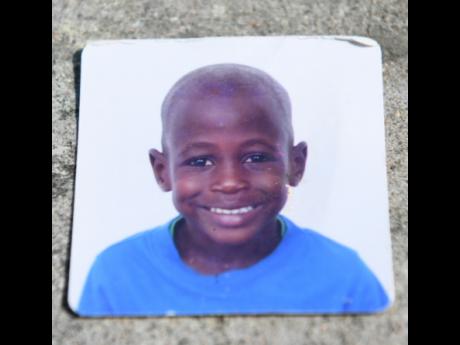 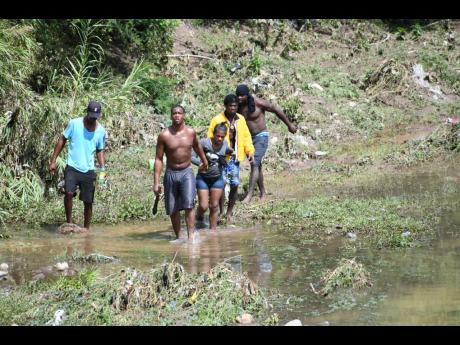 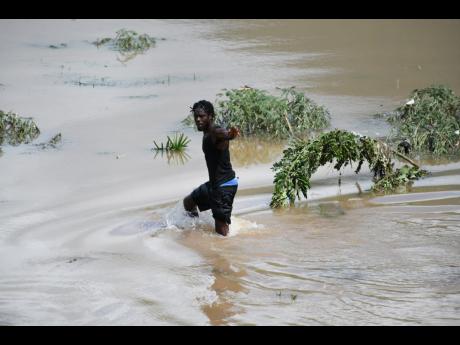 After speaking with the chief of defence staff, Major General Rockey Meade, and senior members of the police force, Opposition Leader Dr Peter Phillips said the security forces have committed to make one last effort to find Kyle Richards.

Phillips, who delivered waterboots and other supplies to volunteers in August Town, St Andrew, on Friday afternoon said he asked the security forces to take another look into the Hope River as well as in the sea to see if they can locate the boy.

Kyle,9, was swept away by floodwaters in the August Town community on Wednesday as he made his way from school. He was in the company of an aunt when the incident occurred.

A community member was overheard telling Phillips that Kyle's birthday was Sunday.

Phillips was overheard on the telephone enquiring about getting dogs as well as air support to help in the search.

"It is a very tragic situation. A young, lively adventurous youngster has just been taken from the community," he later said.

Vensesha Phillips, councillor for the Papine Division, said the past few days have been difficult for August Town residents.

"The hardest part is going to be when we call it off but we not giving up right now. The family needs closure, the community needs closure. He is a little boy who was full of life," she said.