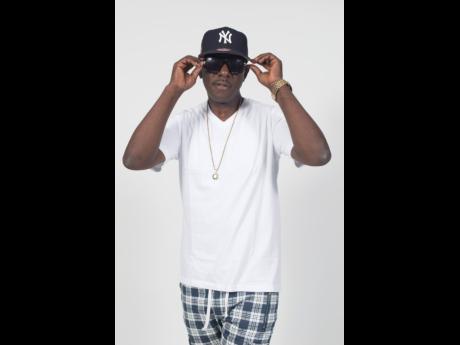 "My goal as an artiste is to make timeless music everyone can enjoy," says Mr Easy. "I believe that Guarantee is a relatable song that will gain even greater traction and reach with the Lord Kimo remix."

The single, produced by T Lab Studios/King Dreamz Entertainment, connected with core audiences and sent shockwaves upon its release this summer.

Guarantee is the lead single from Mr Easy's forthcoming Legendary album. The nine-track effort will showcase his versatility, delving into genre such as Afrobeats, 'foundation reggae', and dancehall. Legendary is set for a late November release.

As a teen, Mr Easy migrated to New York from Trelawny, Jamaica, bringing with him a love of reggae and dancehall music and culture, which has served as a creative driving force since his '90s debut.

He delivered a string of memorable songs in the late '90s, such as Funny Man (Joyride rhythm), Man Ah Say a Who (Rae Rae rhythm) and Haters and Fools (Bug rhythm).

But it was the massive Drive Me Crazy (Buy Out rhythm) that catapulted him to mainstream status.