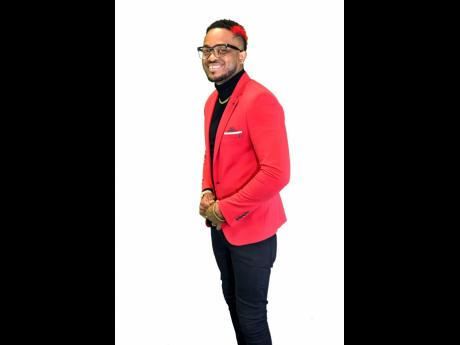 "Even though it's a lot of work putting everything together, from the beats to writing the songs, to recording sessions, to mixing and mastering, after going through that process and to hear and see the masterpiece you have created musically, there's no words that can describe that feeling," Patexx said.

Both Red Fox and Screechy Dan have worked together over the years and even had a single together in the '90s called Pose Off.

They have also contributed separately, over the last three decades, from sound system development to reggae and dancehall's evolution.

Patexx is no novice to writing or producing hit material, either. He has been racking up accolades on albums like Sting and Shaggy's 44 /876 and Chozenn's Culture Invasion, as well as singles like Bawl Out by Dovey Magnum, and Wife Yuh by Danielle DI.

Reset, however, was very special to Patexx as it merges authentic dancehall with new world experiences.

"It's a great body of work from two great veteran artistes. Their album touches on different topics, and each song gives you a different feel and appeals to all generations," Patexx added.

The album was released in August, and the visuals for the single Loyal are also out.