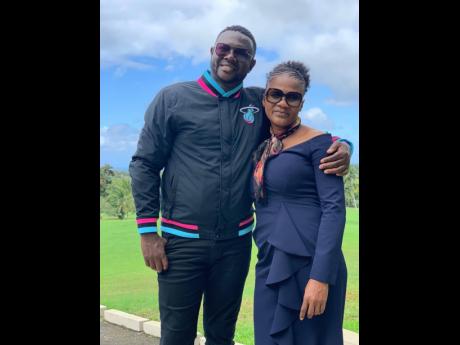 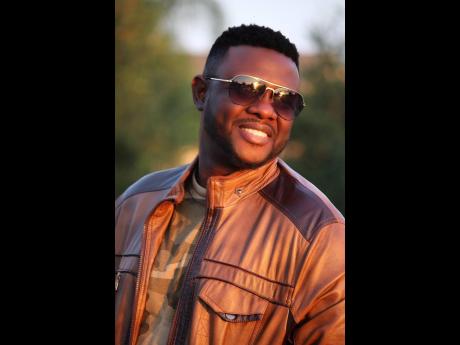 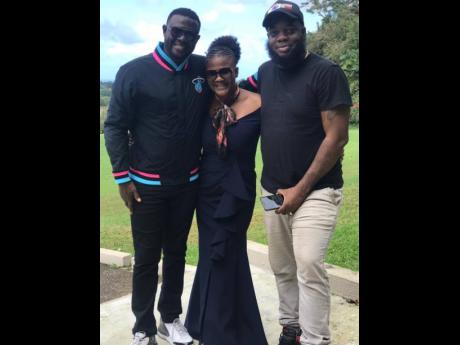 In Tampa, Florida, where he works as a software engineer, moonlighting gospel artiste Wayne Stoddart is dealing with the COVID-19 crisis as best as he can. But there is still some disappointment at the delayed release of ' Jesus Junkie', his dancehall gospel track, featuring Minister Marion Hall.

"You wah hear how she handle it! She terrible, man!" Stoddart excitedly told THE WEEKEND STAR.

Noting Minister Hall's hesitance to broach topics of the past, it is a slight surprise that she would agree to 'dancehall gospel'. To squash that curiosity, her manager, Delroy Escoffery, explained.

"So long as we don't label her Lady Saw. She has an issue with that. But it doesn't really matter what riddim, once the lyrical content is clean," he said.

He further posited that in local songwriting practice, instrumentals usually come first. Then the tempo determines if it will be judged by the audience as dancehall, EDM, soca, or rock. "When the lyrical comes on it, it changes everything. If you check even gospel, there's so many different genres of gospel," he said.

As noted, Stoddart was unreserved in his excitement to get into a dancehall groove with Minister Hall.

"She was hesitant to do dancehall because of the stigma of her life. I said to her, 'You have to understand, you can't come to God ah tear down the world for years and then just put down yuh weapon'," he said. "The very same technique, skill, and principles you use in the world for your secular survival, you're gonna use them for Kingdom smarts now."

Excited as Stoddart was for the release, he decided to allow some time for the world to hopefully settle into some kind of normality.

If not for the crisis, he would have already dropped the music video for Jesus Junkie.

"It was actually supposed to be released this Friday, but we pushed it back to maybe the second week of April," he said.

And he is not complaining about it. Stoddart has all intention to keep it pushing, as safely and considerably as possible - all while weighing the viability of releasing music now.

Stoddart reasoned: "It's tricky. The fact that people are home now, does it make sense to release it? But are they really looking at music? From a survival standpoint, it's life first, and everything else afterwards. Right now, we have to ensure our life is secure before we can even think about other things, like entertainment."