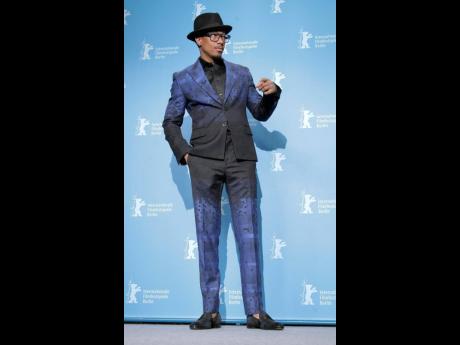 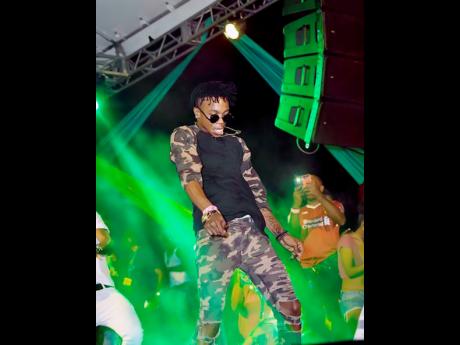 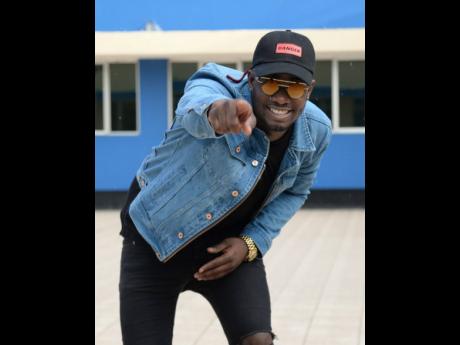 The local music fraternity has been lauding Grammy-award winning artiste Koffee for continuously shining a positive light on the Jamaican culture.

This, after she made her debut on Tuesday night's episode of Nick Cannon's popular Wild 'N Out show where she taught the cast some popular Jamaican dance moves.

The entire set paid tribute to the Jamaican culture with flags posted all over the studio.

DJ D-Wrek played dancehall beats as the cast, including Cannon, partook in different activities inspired by Jamaica and its people.

"Only one team will be the winner tonight and it's going to be my team, the red team. Big up yuhself," said Cannon as he introduced his teammates.

They entered the stage in red, green and gold outfits, colours synonymous with the Rasta culture.

As he introduced the captain of the black team, he described her as a "Jamaican Queen from Spanish Town, a superstar".

Koffee made her way to the stage draped in the Jamaican flag.

Re-naming their 'Turn Up For What' section of the show as 'Tun Up Fa What', the cast showed out with their best Jamaican accents.

"Me used to be baldhead but now mi tun dreadlocks," said one cast member as he participated.

"Atlanta tun up, way up. Me just touch dung inna Atlanta and I already got y'all addicted to that Koffee," said Koffee as she sealed the first-round win for her team.

In the next segment dubbed 'Bust Di Place', the cast was instructed to execute specific Jamaican dance moves including Dutty Wine and Flairy which were both demonstrated by Koffee.

In an interview with THE STAR, Silent Ravaz, creator of the Flairy dance, said he was shocked when he heard his dance move was being highlighted on Cannon's show.

He said when he first heard about the Jamaican edition of Wild 'N Out, he expected the Fling or Sivva dances to be demonstrated.

"Me love the show and me love the fact say dem have a whole Jamaican set but I was looking to see one a mi bredda dem dance, not mine. So I was really surprised but happy at the same time," he said. "It just goes to show that the work can't stop right yah so because the thing global. We affi continue and find a new one."

Silent also lauded Koffee for her representation of Jamaica.

"Mi love weh she a do fi di Jamaican culture. She's in a league of her own right now and me glad how she represent," he said.

Ding Dong also praised the 'Grammy Kid' for her performance.

"She really do her thing and me rate how she just go and represent Jamaica. It feels good to know that something you're part of continues to impact the world. Big up Silent Ravaz cuz a him create the dance," he said.